If your teen is like many of their peers, they probably spend every spare minute with their smartphone in hand, texting and messaging, talking, playing games, or scrolling through social media apps. Do you ever wonder if anyone else is paying attention to what your teen is doing with all that time they spend on their phone? The answer to that question is probably yes. Take a look at some of the ways your teen’s phone is probably spying on them, and what you can do about it.

Who is Monitoring Your Teen’s Phone Use? 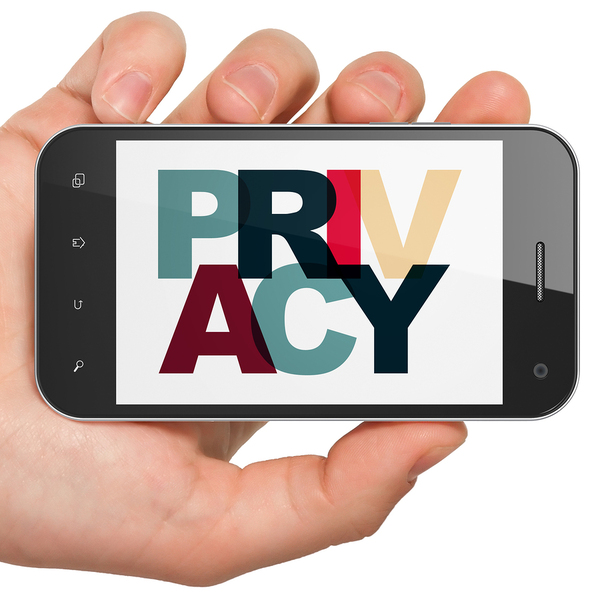 Your teen’s smartphone use may be a source of valuable data for advertisers.

The first question you might have is why anyone would want to spy on your teen’s phone usage. The answer is pretty simple: to sell them things. Advertisers collect all kinds of data on consumers to use in marketing strategies, and electronic devices are a never-ending source of new and valuable data that advertisers are willing to pay for.

Do you ever wonder why so many apps are available to use for free? It’s because app makers make their money in other ways, like allowing ads on their app or site. That’s not so bad, in and of itself – it’s no different than commercials on television or ads in print magazines and newspapers. The difference is that apps can also collect data on their users and sell it to advertisers. Advertisers can then use that information to target their ads more specifically at the app’s users, including your teen.

How Do They Do It? 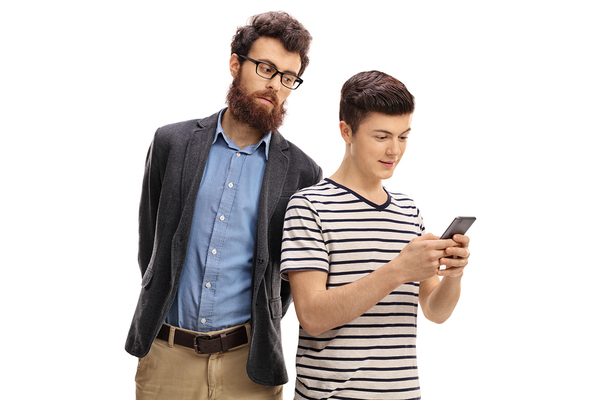 Advertisers don’t have to look over your teen’s shoulder to see what they’re doing online.

How are apps collecting so much data on their users? By spying on them. The good news is that they’re probably not actually listening to your teen’s phone calls – researchers who have studied this issue found no instances of the phone’s recording function being turned on while users were talking on their phone.

However, researchers did find apps that took screenshots and screen recordings of users’ phones and then sent those images to third parties. And since many young people spend far more time texting and messaging on their phones than talking into the speaker, this can add up to a pretty serious invasion of privacy. This happens without the awareness or consent of the user, and it can be done without needing any special permissions from the user, other than those they agreed to when they installed the app in the first place.

What Can You Do?

It’s important to keep an eye on what exactly your teen is downloading to their phone. Consider the source of the app, and read the privacy policies and permissions that your teen needs to agree to in order to install the app on their phone. This can help you learn about how the app collects and uses data.

Pay attention to who the app is aimed at as well. Apps aimed at children under 13 are supposed to follow the provisions of the Children’s Online Privacy Protection Rule (COPPA), so be wary of apps that seemed to be aimed at younger age groups who don’t seem to follow those policies. Children over 13 have fewer protections.