When you think of the effects of smartphone use on your teen’s life, you’re probably thinking about the social media apps that your teen uses, or maybe gaming or shopping apps that cost money or distract your teens from other pursuits. What you may not be thinking of is the texting function on your teen’s phone. But there’s reason to be concerned that even if your teen isn’t obsessed with apps, that they may be spending too much time texting.

Would Teens Rather Text Than Talk in Person? 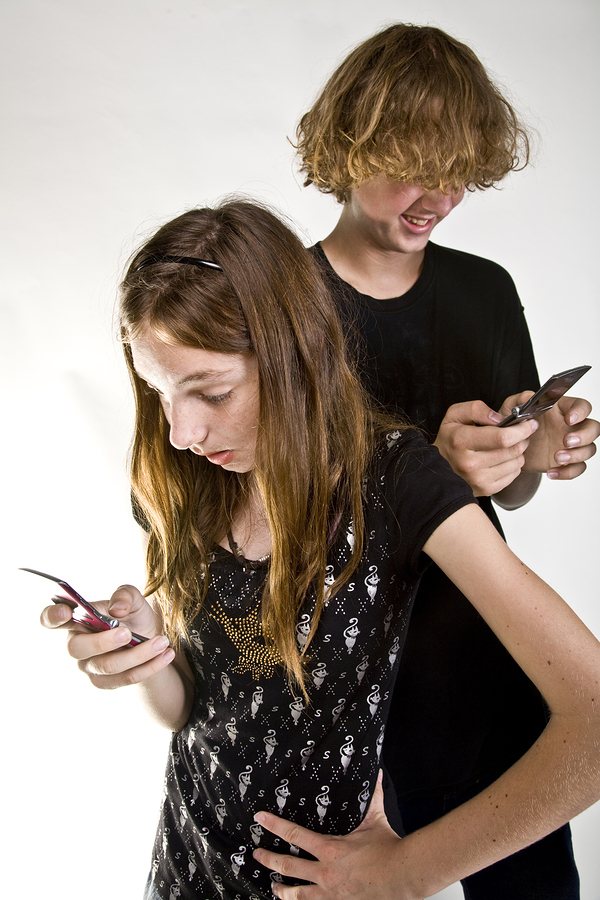 Studies suggest that fewer and fewer teens would choose face-to-face conversations over a text message.

If you’ve been paying attention to the way that smartphones have changed the way people communicate since their adoption, you’ve probably noticed that texting has become the preferred way to communicate by phone, especially for the younger generations. For many young people, a ringing phone is an unwelcome intrusion. Their friends send text messages, and calls, if they happen at all, are frequently scheduled by text message first. For some teens, the only calls that they make or receive are to or from parents who may not be as adept as text messaging.

Why Do Teens Love to Text? 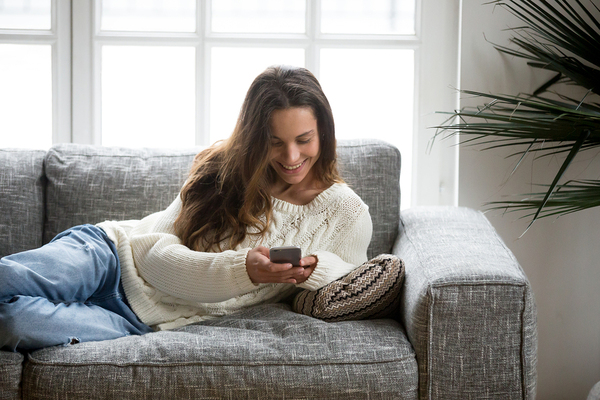 Teens are drawn to texting because it allows them more control over their responses.

There are a number of reasons why teens might prefer texting over other forms of communication. It’s an informal method of communication, with specific slang that’s often created by the generations who are doing the most texting. It’s literally their language.

If texting is seen as less intrusive than a ringing phone, it’s certainly less intrusive than a face-to-face conversation. It also carries less risk. Texts don’t require an immediate response. Texters can delay replies until they finish other tasks, spend time thinking about their reply, and edit themselves if they change their minds about what they want to say. Although texting comes with its own risks when it comes to interpretation – it’s easy to misinterpret tone via text, especially humor or sarcasm – texters may feel that they can be more specific and accurate with their communications when they text, compared to when they are speaking off-the-cuff.

Is Texting a Problem?

So teens like to text. Is that really a problem? Well, maybe it is and maybe it isn’t. To some extent, today’s teens are uniquely prepared for a world where texting, instant messaging, and social media play an important role in both personal and professional life. It’s important not to overreact to the phenomenon of texting as a primary means of communication – teens are talking to each other as much as they ever have, they are just using a different method of doing so. When today’s Gen Z high schoolers become tomorrow’s entry-level workers, they won’t have much trouble communicating with their Millennial bosses and supervisors who have also embraced texting.

However, face-to-face communication still has value, and it’s important for teens to build those skills as well. Texting may be their favorite way to communicate, but they will still need to be able to have a conversation in person – without reaching for their phone – and it’s important for parents to encourage activities that will help their teens build those skills. Your teen doesn’t have to stop texting, but it shouldn’t entirely replace in-person communication.

Parental monitoring software can help you keep an eye on how your teen is communicating and who they’re communicating with. This information can help you understand how your teen is spending their time and how you can guide them in setting healthy boundaries for their smartphone use. To find out more about how parental monitoring software can work for you, get our free trial.