It’s not uncommon for things on the internet to be not quite what they seem to be. On social media, people tend to post carefully curated snapshots of their lives, showcasing the exciting or beautiful parts and leaving out anything that’s mundane or ugly. However, most of us assume that the people we meet online are real people, even if they’re highly selective about what they share about their lives. But what happens when an online acquaintance turns out to never have existed at all? 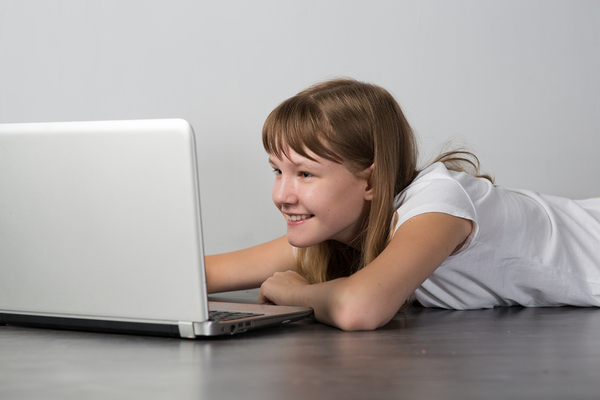 Online friends can be wonderful, but sometimes they aren’t what they seem to be.

If you’re only familiar with catfish as a menu item at seafood restaurants, you might not know what it refers to in relation to the internet. Online, catfishing is a term for what happens when someone creates a false online persona, often complete with false photographs, anecdotes, and friends and families, for the purpose of tricking somebody else.

Catfishing is done with the intent to deceive another person for some type of personal gain. For example, a person might create an account to befriend people online, then ask them for money. They may invent a personal crisis for their fictional persona – like claiming that they have cancer – to ask for donations. Catfishing can also be done to lure another person into a romantic relationship that they wouldn’t enter into knowingly. For example, an adult might create a teenager persona in order to establish a romantic connection with a high school student, then solicit them for nude pictures or other compromising material. 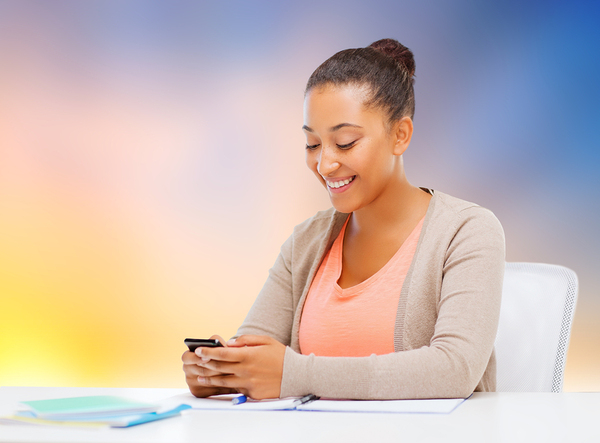 Teenagers can be especially susceptible to overtures from people who have ulterior motives.

Anyone could be a target of a catfishing scheme, but teenagers may be especially vulnerable. Teenagers may be less inclined to be suspicious of the motives of a person that they only know online. Unlike many parents of teenagers, today’s teenagers have grown up with social media as a common method of communication among friends, so they may be less likely to question the motives of someone using social media to connect with them.

Catfishers are also good at identifying people who are more vulnerable and therefore more likely to fall for a false persona. A teenager that is depressed or isolated, has few friends, is insecure about their appearance, or who is particularly naïve may be a target for a catfisher.

A teenager could also be targeted for catfishing by someone that they know, as a form of bullying or revenge for some slight. In a particularly extreme example of this, a 13-year-old named Megan Meier was targeted by the mother of a classmate. Meier believed that she was communicating with a teenager boy, but the boy she believed she was talking to never actually existed. Her classmate’s mother and a few other people were behind the fake account. When the messages from the fake profile changed from friendly to cruel, Meier became distraught and committed suicide.

What Parents Need to Know

Catfishing can have negative and even devastating consequences, so it’s important for parents to protect their teens. Educate your teen on the existence of catfishing schemes and the possible dangers. Teach them to look for signs that a person online may not be what they seem.

Do they have any friends in common with a person who contacts them? If not, how did that person find them and why did they reach out? Does the other person refuse to use other platforms to communicate, like Skype or the telephone? It’s often best for teens to stick to only adding friends on social media that they know in real life, but if they’re going to add others, they should know how to look for signs that something isn’t right.

You should also keep an eye on who your teen is talking to yourself. You might spot dangers signs that your teen would miss. Parental monitoring software can help you keep tabs on your teen’s online communications and keep your teen safe. To find out how it can work for you, get our free trial.