Parents today have a lot to worry about, and much of it is on the internet. Social media, You-Tube, chat and dating apps, and more are all areas of concern for many parents. While these internet-based activities are all new ground for parents in many ways, in other ways they’re more of the same concerns that parents of teens have always had to deal with. Take a look at some of the reasons why you shouldn’t get too paranoid about your teens’ internet habits, and how you can exercise caution and concern without getting carried away.

The More Things Change, The More They Stay The Same 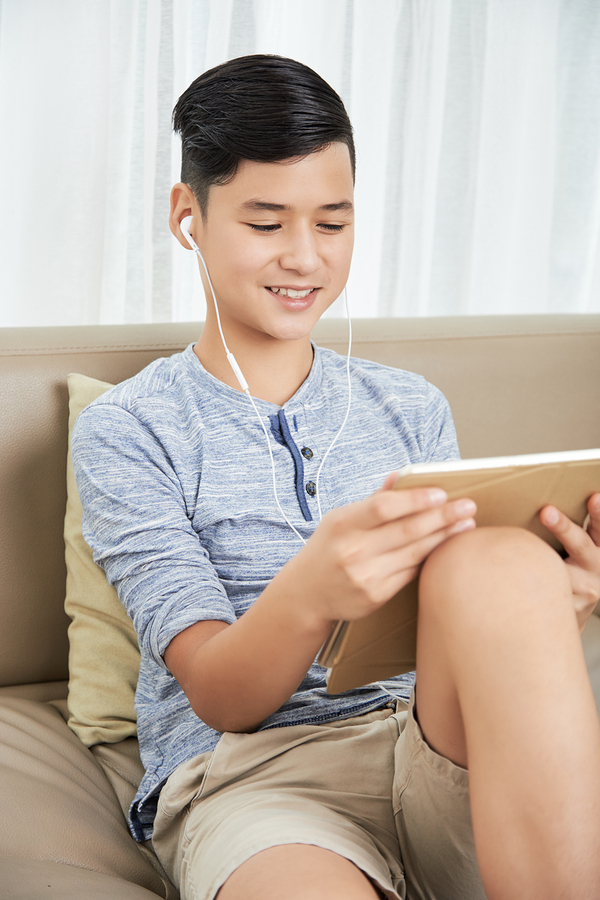 Parents have always worried about the media that their kids consume.

In many cases, it isn’t the fact of websites and apps themselves that concern parents, it’s what their kids might be exposed to in those spaces, and what they might do while they’re there. In many ways, this is not a new worry. In previous generations, parents worried about what their kids were exposed to on television, or what they might do at the mall or a friend’s house, surrounded by other teens and without parental supervision.

These concerns date back even further than that, however. Concern about the kinds of content that children were being exposed to in comic books led to the creation of the Comics Code Authority in the 1950s. Before that, in the 1930s, activism from a group of mothers led to the creation of a code of ethics around children’s programming on the radio.

If you could reach back and speak to a panel of parents in the late 18th and early 19th century, you might be surprised to learn that they were concerned about the effects of fiction novels on the minds of their impressionable children and young adults. It was a common belief at the time that books should teach the reader about heavy subjects like science or religion, and that fiction meant to be read as entertainment was frivolous at best and dangerous at worst.

In other words, the newest media and trends that are likely to appeal to children and young adults have always been considered somewhat suspect.

It’s important to keep the history of television, radio, and novels in mind in order to keep things in perspective. If yesterday’s suspect fiction is today’s essential classic novel, it’s entirely possible that much of today’s web-based media might be seen in a whole new light in generation or two.

That doesn’t mean that there are no reasons to be concerned about your teen’s internet use, however. There are real reasons to be concerned about your child’s privacy online. Sharing too much information can leave teens exposed to predators who lurk online. Cyberbullying is a real phenomenon that affects teens mental and emotional well-being, and can sometimes escalate into physical bullying as well. Teens can also be easy targets for internet-based scams and con artists. And of course, while the internet provides access to a wealth of useful information and knowledge, your teen’s smartphone, tablet, or laptop is also a portal to content that is truly inappropriate and potentially damaging.

How to Handle Teen Internet Use 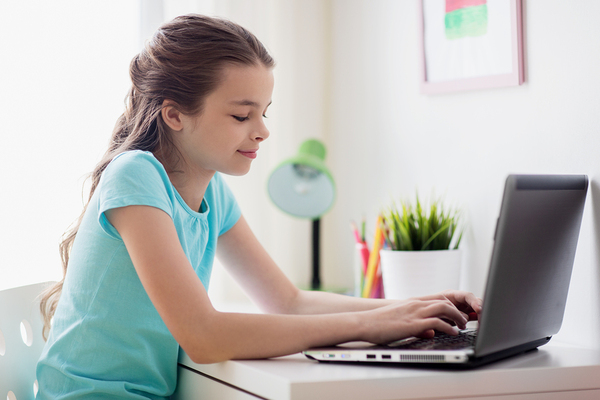 Parents should make it their business to know what their kids are doing online, instead of just worrying about it.

From the time that your child first starts using internet-enabled devices until they reach adulthood, parents need to have frank, age-appropriate conversations with their teens about what kids may be seeing and doing online, what is and isn’t appropriate, and what teens should do if they feel uncomfortable in situations they encounter online.

Parents should also take an active oversight role in their kids’ online lives. That doesn’t necessarily mean reading their private text messages and IMs, though you can reserve the right to do so if you have reason to believe your child is up to something dangerous. However, you should definitely know what games your child is playing, which apps they’re downloading, which sites they’re visiting, and how much time they’re spending online. You should also be able to check on who your teen is interacting with online. You need this information to help you guide your teen toward healthy and responsible choices concerning their internet habits.