Have you ever wondered how teenagers find new social apps that you’ve never heard of? It can be tough for parents to keep track of which apps the kids are using these days, and you may be curious about how teens decide which apps to use. As it turns out, it may not be so much that teens find new apps – it may be that the app-makers find them. Take a look at one of the methods that apps may be using to target your teen. 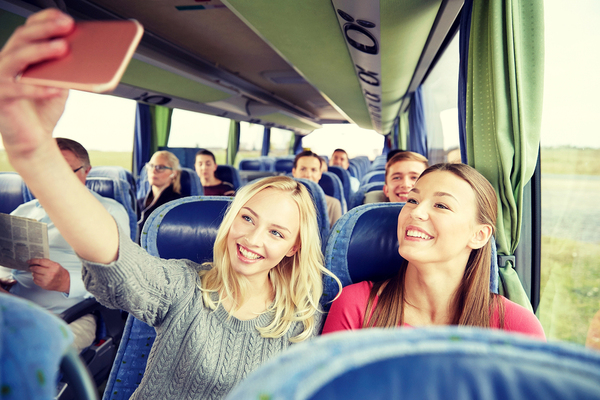 How are app makers targeting your teen?

Recently, Facebook announced that they were getting ready to shut down TBH, an app they’d acquired the year before. Their stated reason for shutting down the app is because of low usage. This isn’t uncommon – Facebook is also shutting down other apps, including the fitness app Moves and an Android contact app called Hello.

What’s interesting about TBH, a social media app aimed specifically at high schoolers, is what Facebook may have learned from that app about targeting teen users. The founders of TBH sent an internal memo to Facebook, describing what they called a “psychological trick” that they used to convince teens to download and use the app. The contents of that memo have recently been made public. 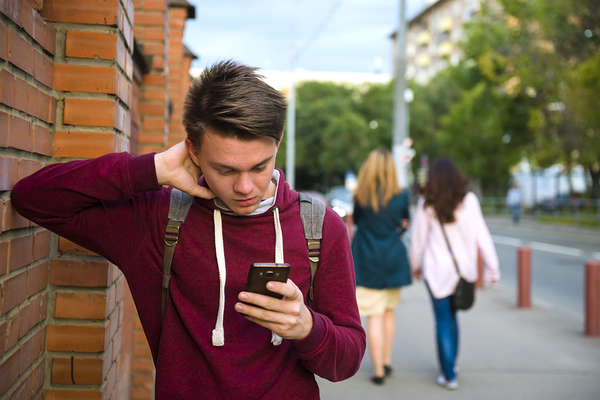 TBH made sure to unveil their app right as kids were getting out of school for maximum effect.

After allowing some time for curious teens to follow TBH’s private account back, TBH would add the link to their app to their profile and make their account public. TBH’s memo states that they would time these unveilings for about 4:00 pm – around the time that school let out. Teens would see the link, follow it, and download the app.

What Parents Should Know

TBH’s tactics didn’t violate any of Instagram’s rules, but there’s definitely something a bit unsettling about the way they went about targeting teen users by high school. The company would use a different Instagram account for each school that they targeted and would use this method to test out different iterations of its app on different groups of teens until they settled on a final version of the product.

Parents should discuss with their teens about the advisability of putting their high school or other similar identifying information in their social media bios. Teens should be aware that sharing this kind of information exposes them to this type of targeted marketing. Parents should also be aware of the apps that their teens are downloading and have an idea of who is behind them.