If your teen is like most teens today, they probably spend a large part of the day with their smartphone in hand. That’s not necessarily a bad thing. Many adults now find smartphones vital to their jobs, and teens who grew up with the technology will find themselves well-prepared for a world that increasingly relies on it.

However, unrestrained cell phone use isn’t necessarily a good thing, either. For all the advantages that digital communication provides, it also carries some real dangers — and teens are not always equipped to make the best choices when it comes to the way they use apps and text messaging. Following are some potentially dangerous chat apps your kids may have access to and some tips for protecting them from these dangers. Find more apps at this website 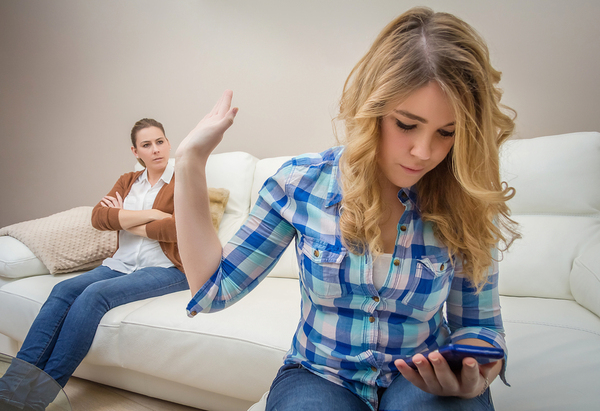 Could your teen be ignoring your safety warnings when they use chat apps? It may be time to implement iPhone parental controls.

The problem is that the app is really not intended for teens, and there’s no way to verify the age or gender of any user. The app doesn’t even require registration. Many of the users are searching for live conversations about sexual matters. Users may also send and receive links, many of which lead to sites inappropriate for teenagers. Because of the anonymous nature of the app, explicit language and references to drug and alcohol use are also more common than they might be in a format where users had to reveal their real identity.

Whisper is an app that encourages users to make anonymous confessions. The user types out a confession, chooses a background image to go with the words, and shares it with the community. This allows users to voice thoughts and feelings that they may not feel comfortable sharing with the people around them. Users get the cathartic experience of sharing their confessions publicly without any of the backlash that might follow their admissions in the real world.

The premise of the app may be enticing to teens, who often have thoughts and feelings that they’re not comfortable sharing with parents or friends. However, reading some of the more explicit or disturbing confessions may be upsetting or confusing for some teens. The app also contains a geolocation feature that allows users to locate other users in their area, which predators could use to lure unsuspecting teens into a face-to-face meeting. 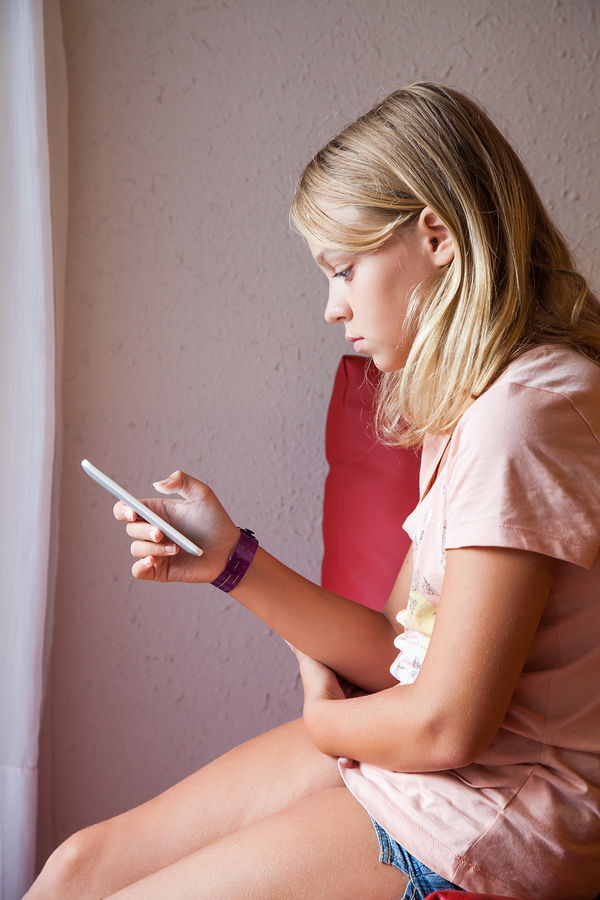 Could an app be making your teen a target for bullies?

Burn note is an app that allows users to send a message to others that exists for only a limited amount of time. The messages are revealed to the recipient one word at a time, and once the time period has expired, the entire message is deleted. Kids are attracted the idea of a self-destructing message for the thrill of super-secret communication.

The problem is, there’s never a guarantee that something is completely erased from the internet. Though the app makers promise that every message will be deleted and try to prevent screen shots, it’s always possible that a copy of the message could be retained somehow. Teens who send revealing messages might be dismayed to find that the recipient has preserved the text. Also, teens may use the app to bully others, reasoning that with the self-destructing feature, there will be no proof of the act later. Finally, Burn Note can send a link with a message to users that don’t have the app installed on their phone, which means a teen who chooses to avoid this app may be engaged against their wishes.

As a parent, keeping your child safe is your number one priority. You can do that by installing iPhone parental controls that allow you to keep track of your child’s activities on their phones, which can alert you to potentially dangerous behavior. To find out more about how this kind of software can help you protect your teen, sign up for our Free Trial (click here).

Suffering from a job loss might have its toll on you. You might experience depression, loss of motivation, and irrational fears are […]