If you find that you’re having trouble tearing your teen’s eyes away from their smartphone screens, you’re not alone. While phone users of all ages tend to overuse their phones, today’s children and teens are growing up with them and using smartphones at younger and younger ages, and they seem particularly attached to their phones. But why are children and teenagers so susceptible to smartphone addiction? The answers lie in their brains. 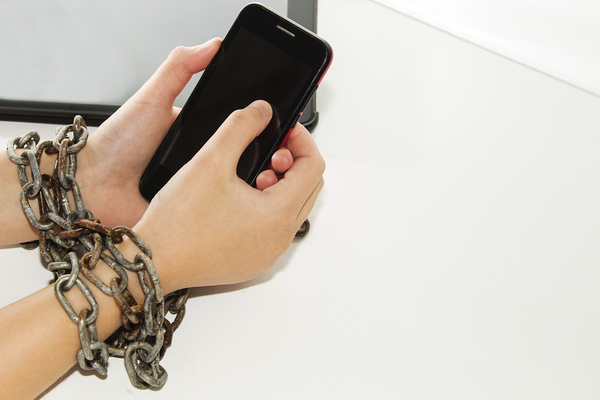 Smartphone use can make you feel happy, but that can make the phone habit hard to shake.

There’s a very good reason why smartphone addiction is on the rise: smartphones, and more to the point, the apps that smartphone users install on their phones, are designed to addict users. Apps like Facebook and Instagram are specifically crafted to cause your brain to release a chemical called dopamine.

Dopamine is known as a “reward” or “feel-good” hormone. It’s the chemical that causes you to feel happy. And texts, likes, retweets, and other notifications cause that hormone to be released. Dopamine is also released when you pull the arm on a slot machine and win a few quarters, and certain drugs, like cocaine, give the brain a dose of artificial dopamine. That happy hormone is addictive, and it keeps people coming back for more. Checking to see if you got a new text or Instagram notification may not be as harmful as doing cocaine or feeding money into a slot machine, but the addictive properties are the same.

Why Teens Are More Susceptible 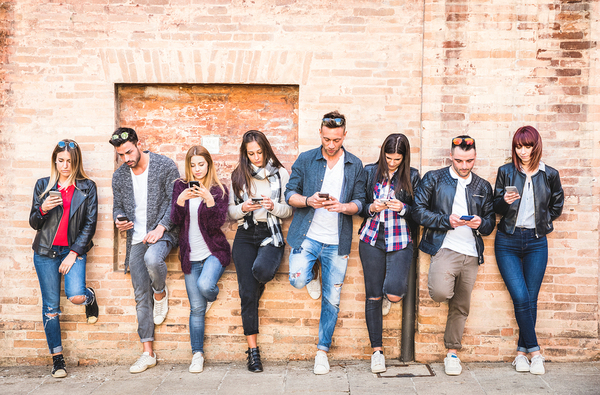 Teen brain chemistry puts them at particular risk for developing a smartphone addiction.

The dopamine connection explains why smartphone addiction is on the rise generally, but why are kids more at risk than anyone else? It turns out that teen brains are special. You have probably heard that a person’s brain is not fully developed before they reach their twenties. At the stage of development that a teenager’s brain is in, it is especially responsive to dopamine.

Because of the teen brain’s sensitivity to dopamine, they’re more likely to act impulsively and rationalize the benefits of an action while ignoring the consequence. A teen’s brain picks up on patterns faster than an adult brain, especially when there’s a positive reward associated with that pattern – like a burst of dopamine. That means that a teen can develop an addiction to something like a smartphone much more quickly, and it’s harder for them to shake that addiction later.

What You Can Do

Each parent needs to make their own decisions about smartphone rules based on their family’s needs and their knowledge of their child. It’s probably unreasonable to expect most teens not to use smartphones at all, but it’s important to set and enforce boundaries so that your teen learns not to overindulge, and so that they don’t fall into unhealthy patterns of overdoing their smartphone use.

You may want to ban smartphones from certain places, like the dinner table or even your child’s bedroom, if you want to make sure they’re not surfing the web instead of eating or sleeping. You may also want to limit your teen’s access to certain apps, websites, and phone functions.