For parents today, smartphones are a hot topic. What was once a luxury item is now a necessity for many families. Fewer homes have house phones, and parents want their kids to be able to contact them even when they’re out of the house. At the same time, parents are rightly worried about the implications of their children and teens carrying around a pocket-sized device that allows them to access all of the internet at any moment. Parents worry about cyber-bullying, sexting, and inappropriate content, and with good reason. One way parents try to keep tabs on their child’s smartphone activity by visually inspecting their child’s phone periodically, but that may not be enough. Take a look at what you need to know about “ghost apps” and how they can hide potentially dangerous activity on your child’s phone.

What Are Ghost Apps? 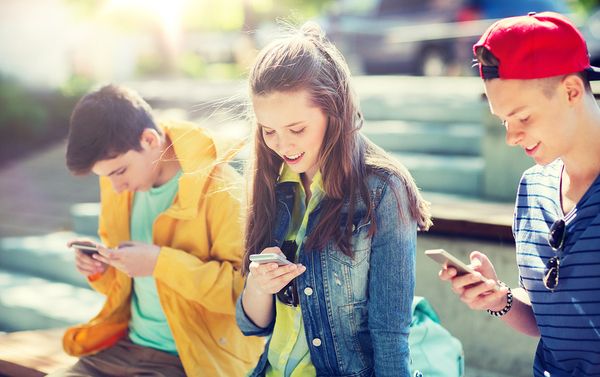 Teens often share information with each other that they don’t want to share with their parents. Ghost apps help hide information in plain sight on their smartphones.

Ghost apps are apps that are designed to hide things that the phone’s user doesn’t want visible to anyone else who may happen to pick up the phone. It’s common for these apps to contain pictures, video, and audio files. Some of them can even mask the presence of other apps.

While ghost apps may function as a vault that secures other types of information, they usually don’t look like a vault and aren’t labeled as such. Instead, they’re designed to look like something safe and boring – something that wouldn’t draw the attention of a person casually inspecting the phone. A popular ghost app is designed to look like a calculator – but when you enter a code, set by the user, into the calculator, it opens to reveal the files contained inside. Another ghost app looks like it could be a volume control app that someone might use to boost the sound of music or podcasts played on the phone. 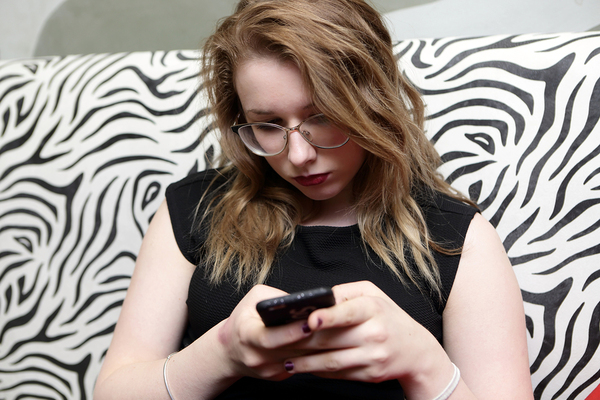 It’s not the ability to hide apps and files on your teen’s phone that is a problem. It’s what your teen might choose to hide that you have to worry about.

In and of themselves, ghost apps aren’t necessarily dangerous. They are simply a tool that kids use to hide things they don’t want to be seen. If a teenager is using a ghost app to hide their digital diary, that may be no more of a problem than a teenager hiring a paper diary under their bed.

However, if your teen is hiding explicit photos and videos or apps that they’re not allowed to use, that can be a much bigger problem. Teens who share explicit photos or videos of themselves can find that those depictions get passed around among their peers or even posted on the internet. Teens can also find themselves charged with a crime if they possess or share explicit photos of others. Some of the apps that teens might feel compelled to hide are those that allow them to chat with strangers online, where they might be engaged by predators or cyberbullies.

What Parents Can Do

Being aware that ghost apps exist is a good start for parents who are concerned. Parents who know about these apps are more likely to question a new calculator or another app that doesn’t seem to be necessary.

Parents should also keep tabs on what kind of apps and files their children are downloading, receiving, and sharing. Because a ghost app can hide the presence of certain apps and files, it’s good to have a record of your child’s smartphone activity. Parental monitoring software can give you insight into what your child is doing on their smartphone, even if you don’t see anything unusual when you pick up the phone.

To find out more about how parental monitoring software can keep your child safe, get our free trial.