If your teen has a smartphone or other mobile device, chances are that you’ve paid close attention when headlines about teen sexting scandals make the news. Perhaps you’ve wondered whether your child is engaging in this type of behavior, or maybe you’re confident that they know better. Either way, this is an issue that will likely affect your teen in some way or another – even if your own teen never sends a sext, they will probably know someone who does or have one forwarded to them. It’s important for parents to be able to separate the myths and facts about sexting. 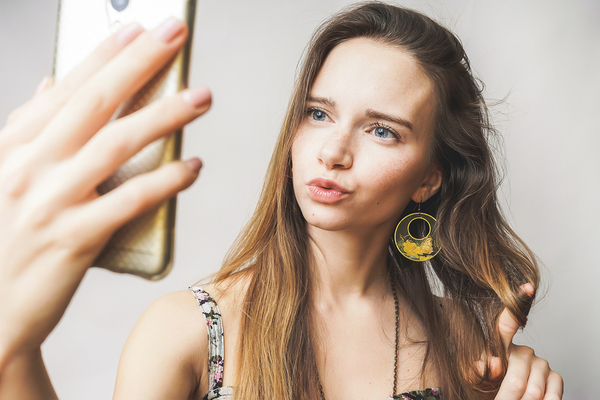 Teen boys and girls both engage in sexting, but girls may face more consequences.

The common narrative is that teen boys are the ones pressuring girls to send nude photos of themselves. However, research suggests that boys and girls participate in sexting about equally. That means that teen girls and boys both send and request sexts from each other. Sexting is also common among LGBT teens.

However, the consequences of sexting may be different among boys and girls. Girls may feel more social pressure to sext. They may also face more negative backlash whether or not they choose to sext. They may be viewed as promiscuous if they agree to send sexts and as prudes if they don’t agree. For boys, on the other hand, agreeing to send sexts may boost their social status, and refusing is more likely to be treated neutrally. This means that girls may feel more distress about sexting, whether or not they choose to participate. 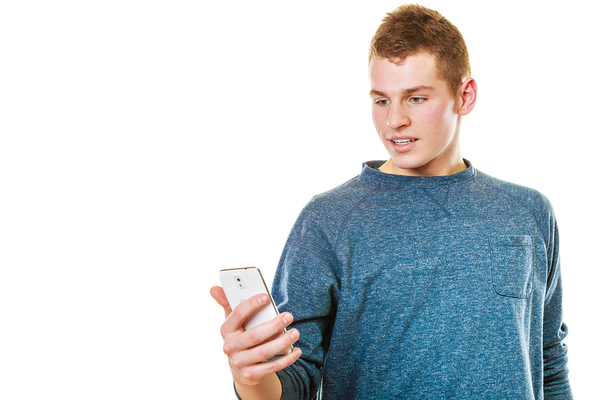 Sexting doesn’t necessarily indicate that a teen is at risk for mental health problems.

Another widespread belief is that teens who sext are impulsive risk-takers who may be suffering from low self-esteem or mental health disorders. So far, though, the research fails to back up this belief.

In fact, some researchers believe that sexting is a normal outgrowth of sexual development in a digital culture. The teenagers who are likeliest to engage in sexting are those that are or want to be romantically involved with a partner or those who enjoy flirting.

That doesn’t mean that you should condone or encourage the practice, of course. It just means that sexting, in and of itself, is no more indicative of mental health issues than any other sexual behavior that teenagers routinely engage in. It’s just a behavior linked to technology that’s relatively new on the scene.

Myth: Sexting is a Teen-Specific Behavior

It’s easy for parents to believe that teens engage in sexting because they have poor judgment, don’t think ahead, or lack life experience. But studies indicate that sexting is even more prevalent among adults. One survey that studied adults between the ages of 18 and 82 found that 8 in 10 of the survey participants had engaged in sexting.

This further reinforces the theory that sexting is a natural part of sexual exploration in a technological environment that makes it easy to send sexts. It also emphasizes the importance of parents talking to teens about sexting – even if it’s not something they participate in as teens, they may do so later, and they need to know the risks and consequences that may be involved.