Parents have been worrying about how smartphone use is affecting their teens for years now. Despite those worries, however, parents, teens, and everybody else has become more and more reliant on smartphones. And the always-on nature of the devices combined with the development of many intentionally addictive apps has led to an increase in the amount of time everyone spends attached to their phones. But a recent study suggests that teens, at least, are aware of the problem and looking for ways to limit their own smartphone use.

Teens and Their Smartphones, By the Numbers 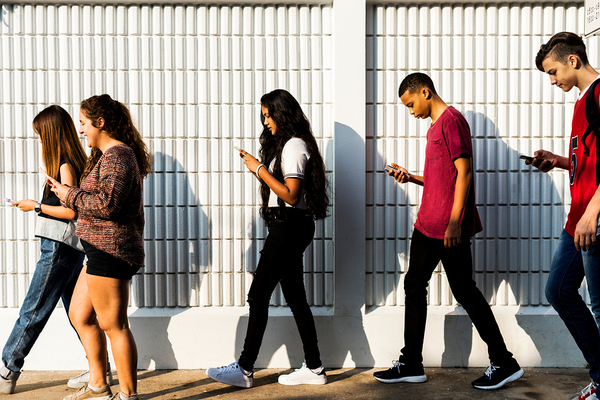 Parents aren’t the only ones worried about teen smartphone use – teens themselves recognize their smartphone dependency.

The study, released by Pew Research Center, shows that more than 54% of teens believe that they’re spending too much time on their phones. And teens are not only recognizing the problem, they’re taking action. 52% of teens said that they are trying to limit their phone use.

The study suggests that teens have good reasons for these self-imposed limits on their smartphone use. Teens reported feeling lonely, upset or anxious when they don’t have their phones, and nearly a third of them said that their phones distracted them in class. A whopping 72% of teens say that they reach for their phones as soon as they wake up in the morning.

Teens Aren’t the Only Ones With a Phone Problem

Teens may recognize that they have a problem when it comes to their attachment to their smartphones, but it’s important to note that teens aren’t the only ones who are overusing their phones. Parents who are concerned about their teens’ phone use may not have enough of a handle on their own smartphone habits.

How Parents Can Help Teens Limit Smartphone Use 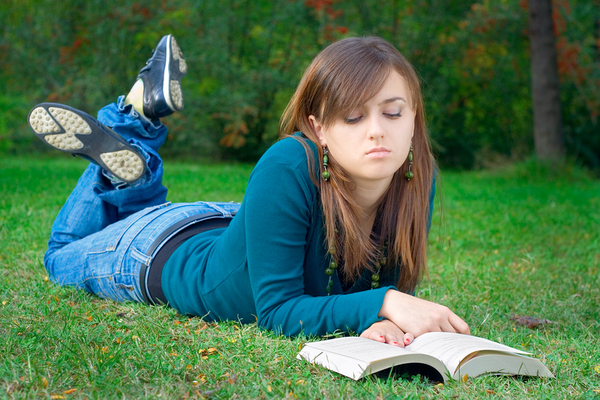 Help your teen find other ways to occupy their time.

The fact that teens recognize their dependence on smartphones and are trying to make changes on their own is a good sign. Parents can support teens in their efforts to curb their smartphone use in several different ways.

For one thing, parents should set a good example by limiting their own smartphone use. Especially when talking to your teen or participating in family events, make sure that your focus is on your teen, not your phone. Suggest activities for your teen other than playing on their phones, from family outings to favorite books you think your teen would like.