If your child has a smartphone or mobile device, then they have access to a whole world of different apps that can be used to text, chat, and take, send, and receive photos. Chances are good that they use apps you’ve never even heard of. Some smartphone apps are useful and even educational, and some are just fun. Some, however, have hidden dangers that parent should know about. Take a look at a few of the most dangerous apps out there that may be on your teen’s smartphone right now. 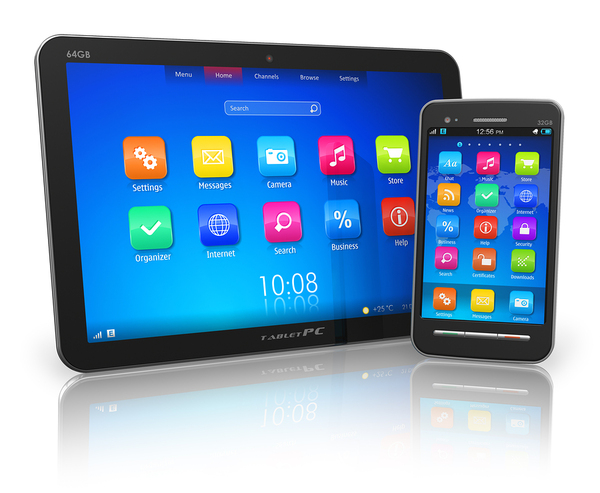 Is there danger lurking inside seemingly harmless apps on your child’s device?

Tinder is a dating app that helps users meet others in their local area who are interested in dating or casual hookups. Many parents wouldn’t want their teens using any kind of dating app — there are plenty of safer ways for teens to meet potential prom dates. However, even if you were okay with the idea of your teen using an app to meet other teens, it’s important to recognize that Tinder is used by both teens and adults, and it requires no age verification from its users.

That means that your teen could be meeting not only other teens, but also adults through this app. Some adults pose as teenagers on dating apps to prey on actual teens. And of course, some teens pose as adults and engage in risky online behavior like sexting. Tinder has also been known to have security breaches that unintentionally revealed users’ locations to other users — and some teens aren’t careful about protecting this information to begin with. This could leave your child vulnerable to predators or stalkers both online and offline.

In addition to Tinder, keep your eye out for similar dating apps like Blendr and Down. 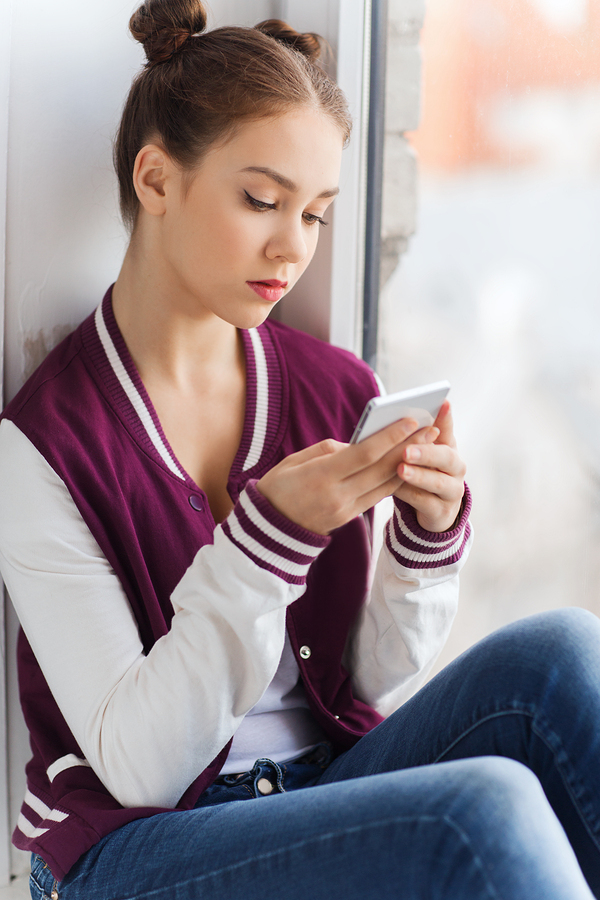 Ask.fm is a social networking site that allows anonymous users to ask questions of other users. That may sound harmless enough, but the anonymous format can be used by cyberbullies to bombard a user with abusive, threatening, or sexual content. And because the app can easily be connected with other popular social media sites, like Facebook or Twitter, it can be tough to escape the bullying, as it can spread into other facets of a user’s online life.

At one point, the app was so toxic that it was associated with at least nine teen suicides in the span of one year. Since that time, the app has been acquired by new owners who promise to crack down on bullying content. Still, parents should proceed with caution when allowing teens to use this app.

Other apps that allow users to communicate anonymously include Kik, YikYak, and Whisper.

It’s hard to imagine how an app meant for controlling the volume and music options on your teen’s phone could be dangerous, unless that’s not really the purpose of the app. Audio Manager is an app that’s meant to look like a boring utility app, but it actually disguises other apps.

A teen who’s installed Audio Manager on their phone can use it to hide other apps that they don’t want their parents to see, as well as messages, photos, or videos that they know you wouldn’t approve of. The hidden material is behind a lock screen, so even if you figure out that there’s more to the app than meets the eye, you won’t be able to access the hidden content without a password. Your teen may install the app out of an understandable desire for privacy, but that becomes a danger when it allows them to hide potentially risky behavior.

Other apps that disguise or hide content include Calculator%, KeepSafe, and Vaulty.

Being informed is the first step to keeping your child safe. However, there will always be new apps, and no parent can keep on top of all of them by themselves. Parental monitoring software can be an important tool to help you keep on top of your teen’s online behavior and app usage. To find out how parental monitoring software can help you protect your teen, get our free trial.