Social media is a central part of the social lives of today’s teenagers, so it seems strange to consider that the very medium that kids use to socialize might be impeding their social skills. But if your child or teenager spends a lot of time on social media, there’s a chance that it is hampering their ability to learn effective socialization and communication skills, and not just because they’re staring at their phone during dinner.

The Loss of Non-Verbal Communication Skills 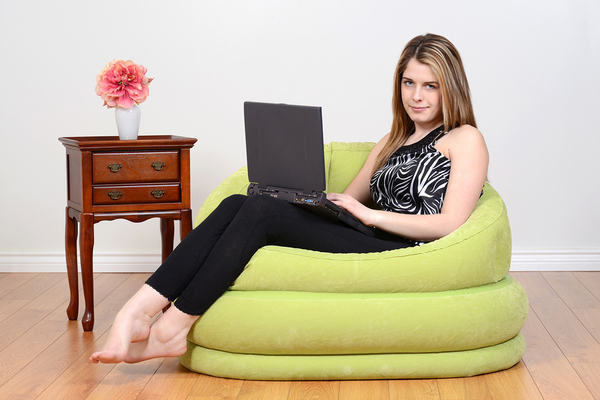 Too much online communication can stunt your teen’s ability to read emotional cues.

Children who have grown up interacting more with their peers online than they do in-person may have difficulty developing the ability to read these non-verbal cues, which can handicap them when they need to interact face-to-face. A study of eleven and twelve-year-olds found that after five days of screen deprivation, children were better at recognizing emotions than they were before the screens were taken away. This suggests that in order to improve children’s ability to read non-verbal cues, limiting access to screens might be necessary. 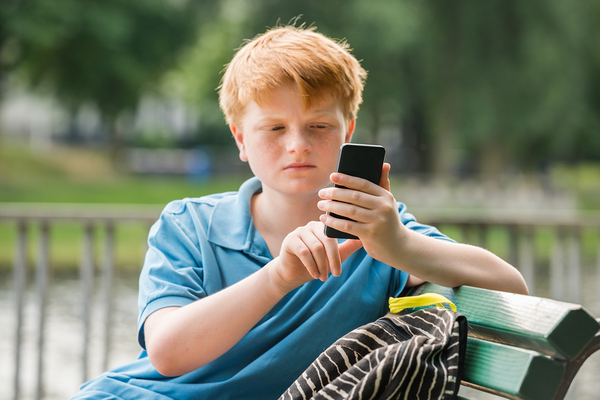 Social media can encourage kids to use harsh or hurtful language.

Online communication also tends to decrease inhibitions about what people say to each other, and how they say it. It’s generally easier to say things that may be hurtful to another person when you don’t have to look them in the eye while you do it. In some cases, this can be valuable. People have been using letters to express difficult and complicated emotions without fear of being interrupted or losing their nerve since long before the internet was invented.

But this can be taken too far. The internet allows for anonymous communication, which can foster cyberbullying as it allows kids to say anything, no matter how hurtful, without fear of reprisal. And even communications that do have names attached, from business reviews to comments on news stories, are often harsher than they need to be because inhibitions are generally lower. When kids get used to communicating this way online and through text and email, they run the risk of not being able to identify when it’s important to take a more moderate or professional tone.

Internet-connected devices can be powerful educational tools, and it’s becoming more and more common for smartphones and tablets to be welcomed into classrooms. But when kids bring their devices into school, they’re not only using them for their educational value, they’re using them for social media as well.

The result is that kids routinely mix their online social lives and academic lives, which may translate into adults that tweet and text from the office, mixing their professional and personal lives. Whether or not that’s a problem depends largely on the person and the profession, but there are certainly professions where the ability to draw distinct lines between social and professional communication is important, and kids need to develop that skill.

As a parent, it’s important to be aware of how your kids are using social media and how much they’re using it. This information can help you encourage and support your kids in learning face-to-face social skills as well as online social skills, and it can help you spot bad communication habits before they become entrenched. Parental monitoring software can help. To give it a try, get our free trial.