Cyberbullying is an especially frustrating form of bullying, as it can seem to the victim as if there’s nowhere to turn to escape the bullying behavior. Cyberbullying turns the victim’s own property – devices like computers, tablets, and mobile phones – against them, and it makes even the victim’s own home an unsafe space. But do victims have legal recourse? The answer is more complicated than you may think. Here are some things you should know about the legal aspects of dealing with cyberbullying. 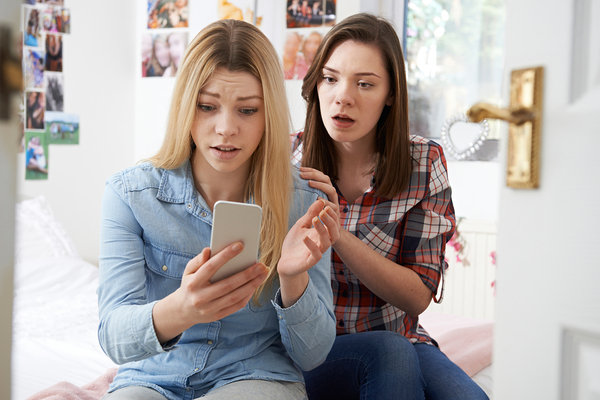 Cyberbullies can follow their victims anywhere through their mobile devices.

All 50 states have laws on the books that address bullying. While less than half of those states specifically include the term “cyberbullying” within their bullying laws, most do include mention of electronic harassment. That means that in many cases, cyberbullying can be addressed under existing bullying laws. 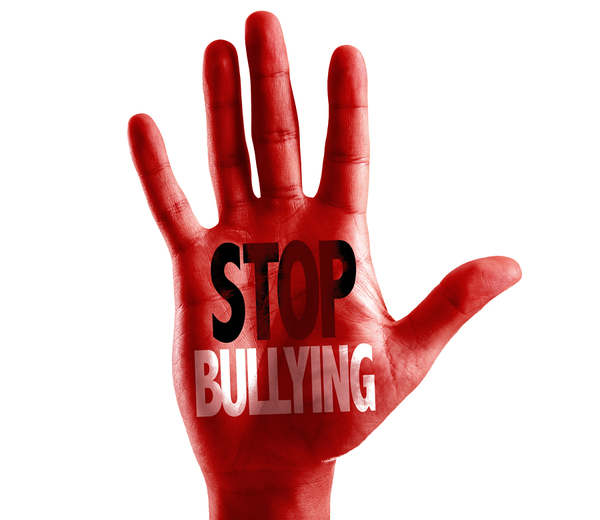 Schools are at the forefront of preventing cyberbullying and protecting victims.

Often, laws that address cyberbullying are directed at schools and school districts. If schools fail to follow the policies laid out by the laws, victims and their families may have the legal right to sue the school for failing to prevent the harm done to the victim. For example, a New Jersey cyberbullying law lays out a specific schedule that schools must follow when investigating and acting on bullying behaviors.

While these laws can be helpful and positive, they don’t necessarily cover all of the bases when it comes to protecting the victims of cyberbullying. For one thing, the laws often include unfunded mandates. That means that while the laws require the schools to take action, they aren’t given any additional money that they might need to help them take on the work of hiring new staff members, training staff members, or keeping up with documentation. As a result, poorly-funded schools may have difficulty taking actions required to protect their students. Furthermore, educational policies only address things that affect the school environment. Schools can take action to address cyberbullying that occurs off school grounds in some states, like New Jersey, when the off-campus bullying affects the educational environment. However, that may leave out victims who are being bullied by someone who does not attend their school.

Although laws do exist to protect victims of cyberbullying, parents have a crucial role in protecting their children and teens. As a parent, you should be aware of the laws in your state, as well as any local regulations, so that you can ensure that action is taken to protect your child when necessary.

It’s also very important to be aware of your child’s online activity. You may be able to prevent bullying or put a stop to bullying behavior before it becomes serious by monitoring your child’s internet use. You can ensure that they stay away from sites and apps that are common hotbeds for bullying behavior, and make sure that they don’t share information or pictures that are likely to make them targets for bullying.

Parental monitoring software can help you protect your child from the damaging effects of cyberbullying. To find out more, get our free trial.