It seems like every time you turn around, there is a new app or website that parents need to be concerned about. Viber is one that parents should definitely be keeping an eye on — it’ s popular with teens right now, so you need to know what it does and what to look for if your child downloads this app to their phone. The following is your complete guide to Viber: what it is, what’s good about it, and what’s not so good. 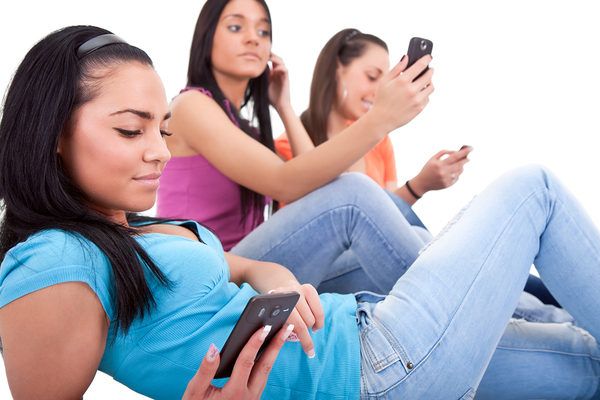 Are they running up their cell phone minutes, or making secret calls and texts?

Viber is an app that allows the user to make phone calls and texts from their phone or from another mobile device, like a tablet. It’s free to download, and it can be used with either the device’s data plan, or with WiFi.

That means that Viber provides the capability for teens to make calls for free. With the free download and the WiFi compatibility, teens don’t need to spend a dime to communicate with each other using Viber.

Like most apps, Viber isn’t all good or all bad — everything depends on how you use it. Free calling and texting can definitely be a good thing. If your cell phone plan has a strict limit on minutes and messages, using Viber to communicate can help keep your kids from going over their limits and costing you extra money (if your data plan is also limited, you’ll want to make sure that they use the app when connected to WiFi whenever possible.) Even a cell phone that doesn’t currently have a plan can use Viber, as long as it can turn on and connect to a WiFi signal.

What’s more, Viber can be useful for international communication. If your teen wants to communicate with a family member, friend, or pen pal who is living abroad, Viber is an easy and inexpensive way to make that happen. Since international calls can be pretty pricey on most cell plans, this is a definite benefit. If your teen has any plans to be a foreign exchange student, you may even want to look at installing the app yourself so that the two of you can communicate easily while they’re away. 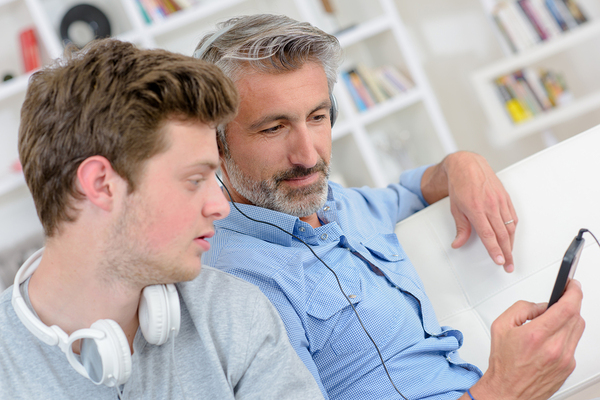 If you don’t know what apps are on your teen’s phone, it’s hard to know if they’re using them appropriately.

The news about Viber isn’t all good, however. Because calls and texts go through the app instead of the phone’s calling system, you won’t immediately be able to see them just by checking your child’s call log and message history — you’ll have to actually go into the app to see what your teen is saying and who they’re calling. That’s why it’s important to know whether or not your teen is using Viber — otherwise you won’t know to check.

There is also the possibility that your teen could be using Viber in conjunction with another app that hides the app from view on your child’s phone. That means that they could be using it without your knowledge even if you check for new apps regularly. Since the calls and texts won’t show up in their history or logs, and may not even run up their data usage if they’re connected to WiFi, there’s nothing to clue you in if they’re talking to people you don’t want them talking to or sending or receiving inappropriate or bullying texts.

The best way to keep your child safe is to know what apps they’re downloading and using on their phone. Monitoring software can help you do just that. To find out more about how it works, get our free trial.